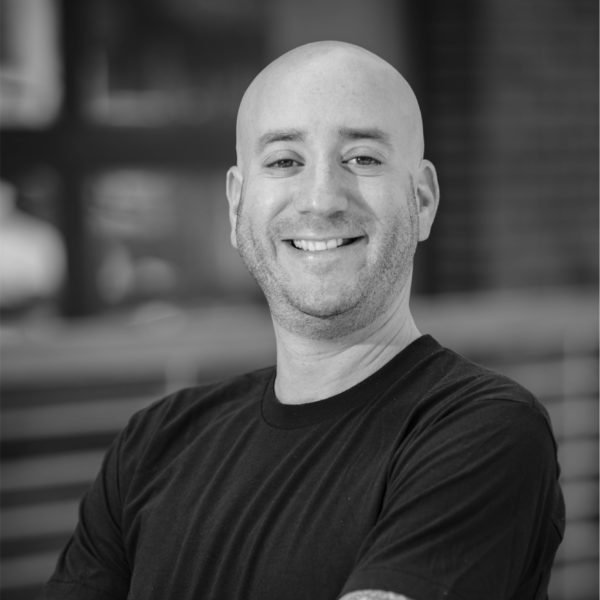 Prior to joining Scarlet Oak Strategies, Platt was the Political Director for the Democratic Governors Association, where he helped build and oversee an operation that spent more than $175 million and saw the most Democratic Gubernatorial gains in history. During four years as Political Director, Democrats did not lose a single incumbent governor’s campaign and won in red, blue, and, purple states. Platt also served as the Campaign Director at the DGA from 2013-2014, where he managed the organizations work in their most critical battleground states.

In addition to his work at the DGA, Platt has a long history of managing campaigns and field programs at every level. From 2011-13 Platt was the National Field Director for the Service Employees International Union, leading their efforts in the 2012 Presidential campaign, as well as down-ballot and issue campaigns across the country. Before moving to Washington, DC, he spent more than a decade on the road managing campaigns and programs in more than 15 states. 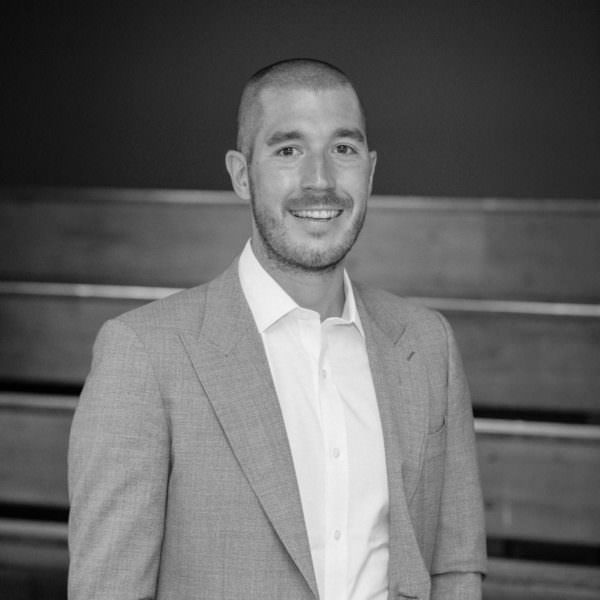 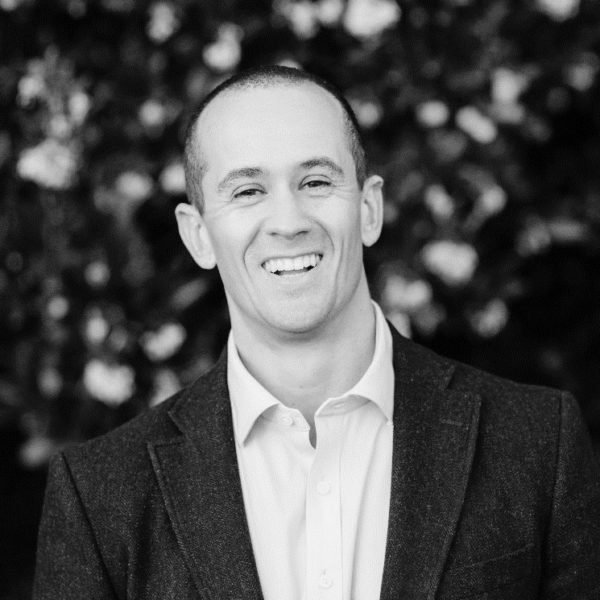 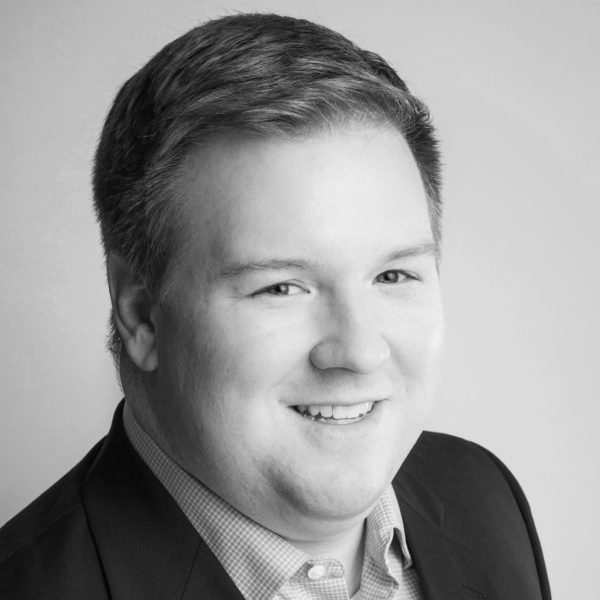 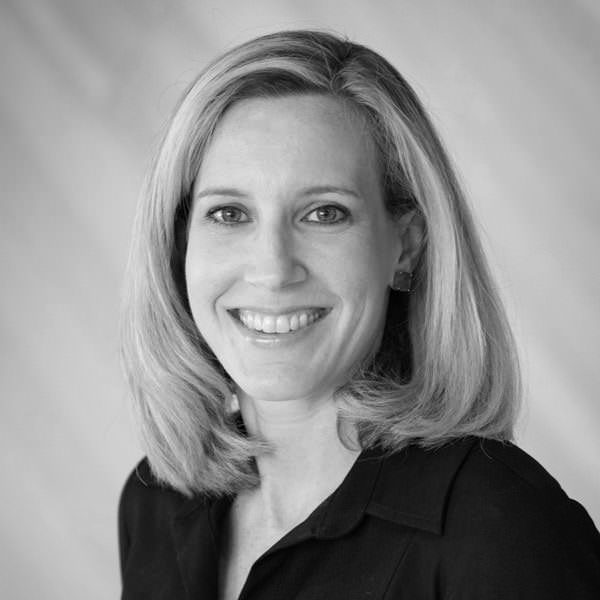 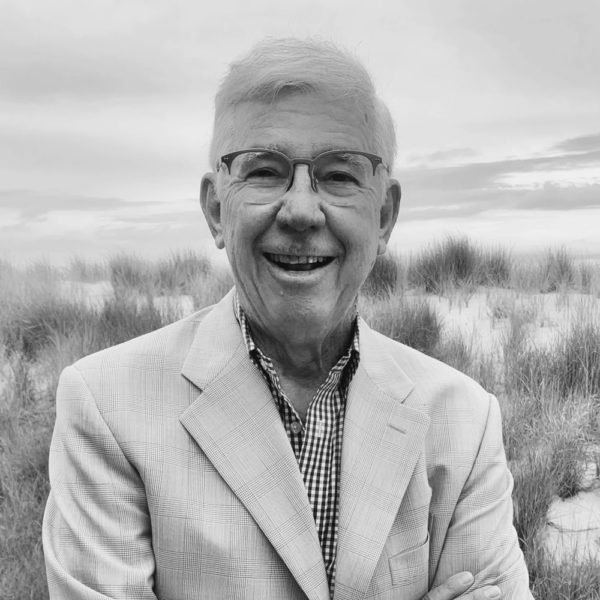 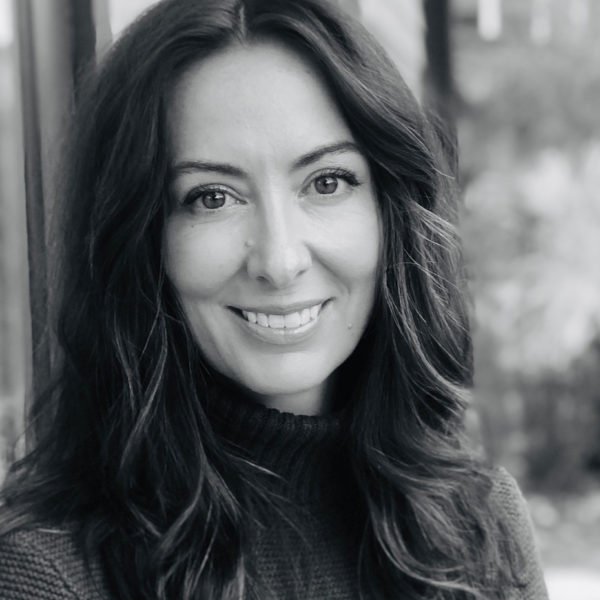 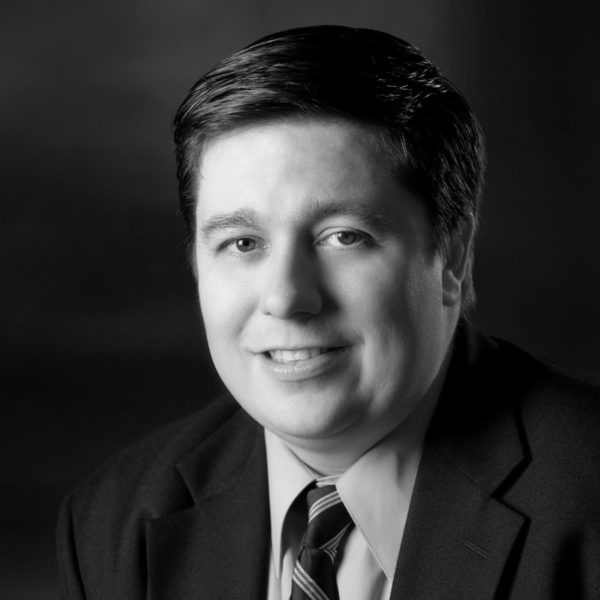 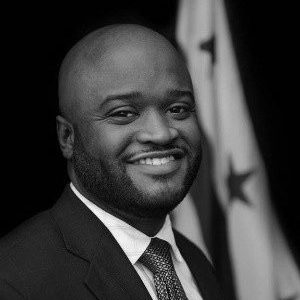 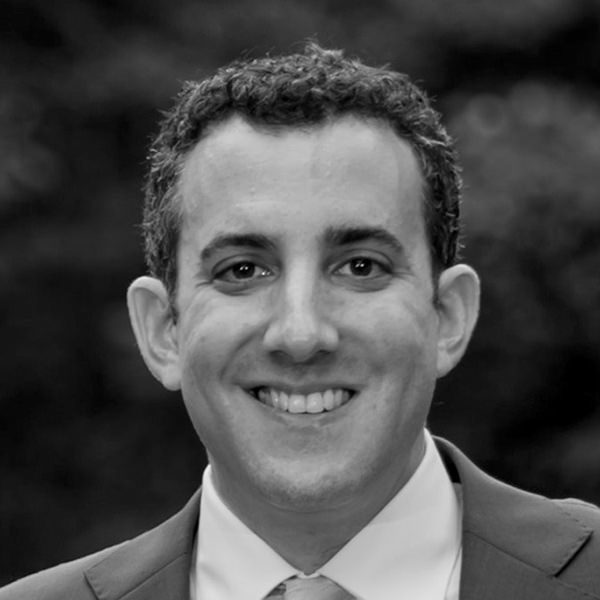 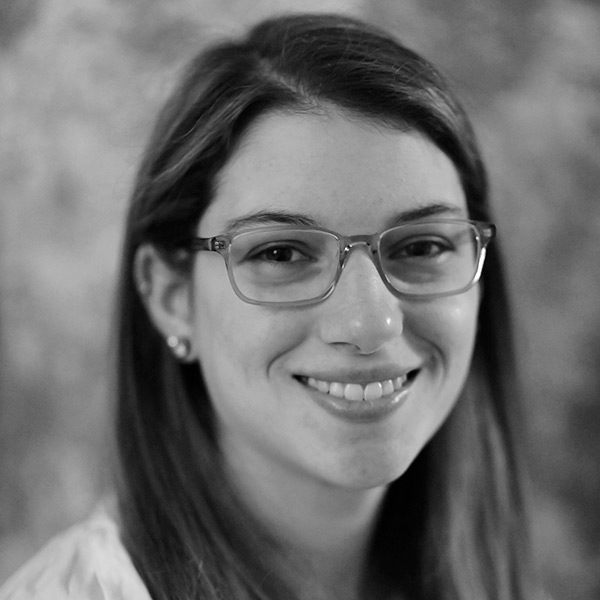 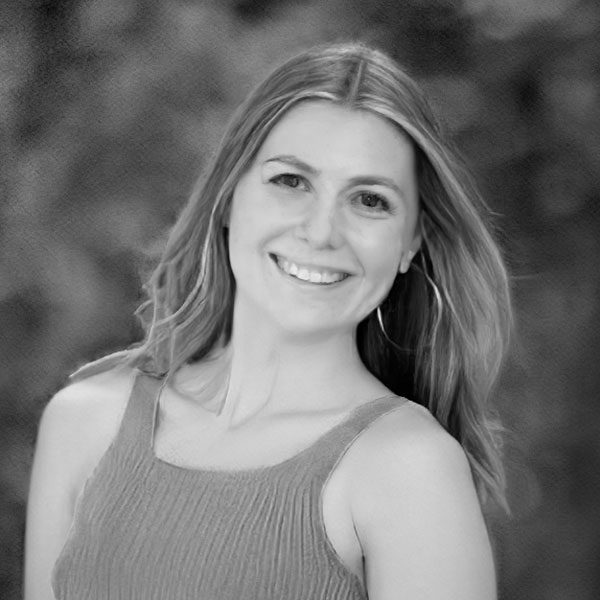